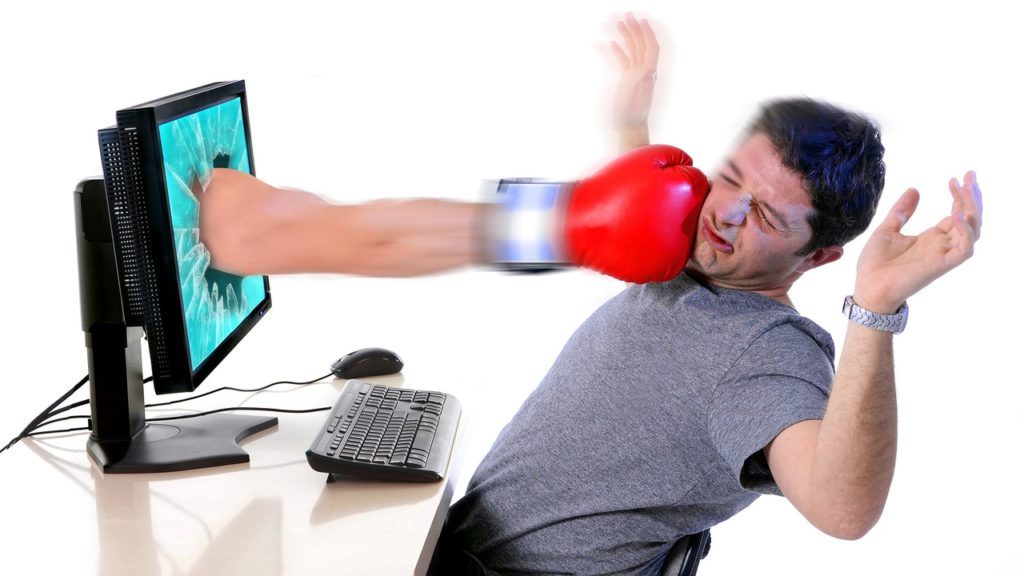 The Internet and virtual space are the main components of the modern information society. The Internet affects all spheres of public life: political, spiritual, social, economic.

In the new reality, the role of information and communication is growing, the process of globalization is intensifying. One of the main characteristics of the Internet is its lack of control over any of the social institutions. This has a positive side, but mainly raises a number of specific problems, and mainly – the impossibility of normative regulation.

The absence of universally recognized norms of behavior leads to unlimited freedom, and in some cases to permissiveness

On the Internet, everyone can become the author of various messages, as well as be involved in communication. Since the interaction is global in nature, this often leads to a clash of worldviews of different cultures.

Virtual communication is built on anonymity. The presence of personal information and even photographs are not enough for an adequate perception of the interlocutor. Personalities are blurred, everyone can create a nickname and provide false information about themselves. In a communication in which the interlocutors are not identified, the psychological risk is reduced, because at any time you can stop the conversation.

Impunity and the ability to hide one’s identity leads to irresponsibility for one’s words and actions, emancipation, insults, boorish behavior, and the use of profanity. The network spreads phenomena that violate the ethics of online communication:

* trolling – aggressive behavior that offends and offends the feelings of others, provokes disputes and negativity (for example, humiliating comments in the communities of football fans for a certain team from fans of other teams);

* flaming – incitement of hostility and conflict, a dispute for the sake of argument, a war of words, as a result of which it is impossible to come to a common denominator (for example, the comments under the article on forest fires in Siberia smoothly turn into abuse, which is not connected in any way with the publication topic);

* bullying – bullying that is carried out against one person or a group of people (a vivid example occurred with the photographer Brina Marrero-Welch, whose personal picture was published without permission by a blogger with 66 thousandth audience, and after her request to delete the photo – published a correspondence urging his subscribers to criticize the girl on her personal page. As a result, Brina received hundreds of insults in her address);

* shaming – a kind of discrimination and aggression against a person who is somewhat different from others, mainly externally (often people who are overweight or underweight are often humiliated);;

* hatering – flaunting hatred, aggressive statements and discussions of what you don’t like (for example, Olga Buzova is constantly exposed to ridicule, criticism and insults from haters on the network).

Internet has influenced the information and communication process and today an important place in informing the audience is occupied by social media and social networks. They are highly responsive and affordable, while often violating moral and ethical standards. The information disseminated may be false or provocative, form false knowledge and incorrect value orientations.

Anonymity and blurring of social statuses on the Internet, allows authors to assign non-existent skills and call themselves experts, not being such. A common phenomenon in recent years has become the popularization of information courses, and with them the pseudo-gurus and coaches. False experts who are alien to moral and ethical principles, disseminate dubious information, not only do not benefit, but also affect the psyche of their audience.

In such conditions, the information society needs to master the skill of not only the competent creation and dissemination of information, but also its consumption. While ethical principles on the Internet are only being established and are not regulated in any way by legal norms, a high level of self-awareness and self-regulation is required from us, participants in the information exchange.