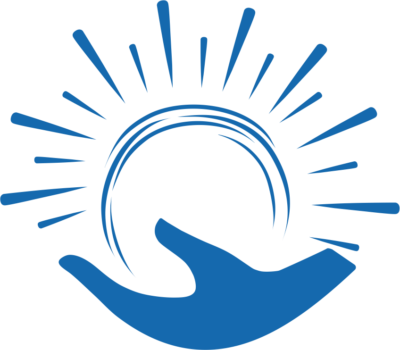 There was no symbol of Ethics. Historically ethics has existed for thousands of years, but it does not have symbol. The members of the International non-profit ethics organization decided to eliminate this gap and create a symbol of ethics.

On June 19, 2021 the general meeting of the INPEO members adopted and approved the final design of the ethics symbol was.
Finally, ethics has found its own symbol!