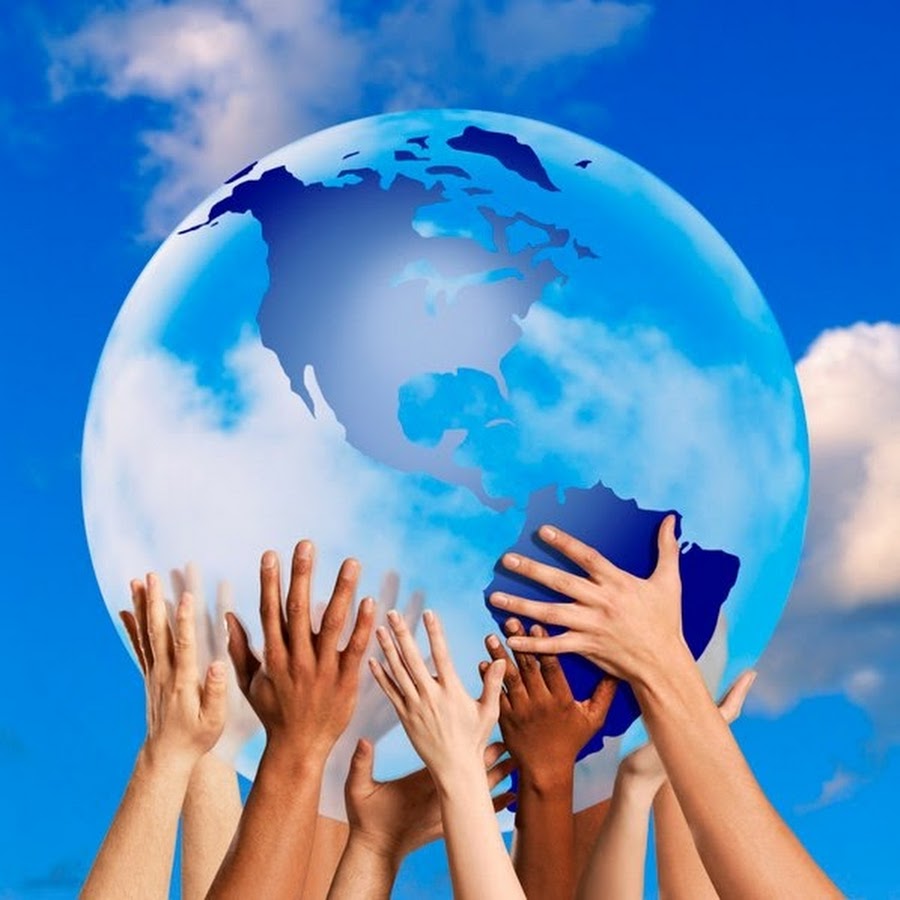 In 2001, the UN Secretary-General proclaimed globalization a new stage in the development of history. This new stage means the emergence of the world as a whole, the increasing interconnectedness and interdependence of all people on the planet, as well as the emergence of new problems, dangers and risks of a scale that is difficult to comprehend (AIDS epidemic, greenhouse effect, climate change, side effects of GMOs, terrorism, etc.).

Global ethics is a system of ideas, values, rules and moral standards, norms underlying the activities aimed at creating a world order in the face of new risks and threats caused by the technological activities of mankind as a global entity.

The active process of globalization leads to an increase in the scale of contradictions and moral problems, as well as to a multiple increase in risks and threats. The number of moral dilemmas increases, their scale increases, the values of well-being are replaced by the values of survival, the ethics of well-being are replaced by the ethics of fear and responsibility.

Globalization itself can be seen as a moral dilemma with several solutions. From the point of view of opponents of globalization, new interactions, such as the influx of immigrants, generate mostly negative consequences: a vacuum of power, a weakening of the role of the state, a mass influx of immigrants, leading to the elimination of the main achievements of Western civilization (such as” social state”,” welfare society”), the strengthening and globalization of” communication totalitarianism”, as well as cultural and”epistemological neocolonialism”.

In many scenarios, globalization is associated with the growth of uncontrollability and chaos, global criminalization, systemic crisis, new forms of suppression and information violence. More optimistic theories are presented by APEL’s theory of the ideal communicative community, who believed that globalization, by increasing the number of problems, also creates conditions for their solution: an ideal communicative community is capable (subject to the rules of discursive ethics) of reaching consensus on all problems.

S. Huntington considers globalization “a new stage in history, which leads to the Erasure of cultural boundaries and the destruction of identity, contributing to the increasing growth of conflict in the world.” The survival of States and their security, in his opinion, increasingly depends on whether they will be able to preserve cultural integrity and identity in the conditions of internal and external multiculturalism.

The contradictory nature of the globalization process is noted by many authors. N. S. Kirabaev points out an important contradiction between the desire for unity and the preservation of cultural pluralism: “How to relate the globalization that focuses on the value of unity, the whole and General, and expresses the increasing needs of the world into a single economic, political and other spheres of life, with the dominance of national-state forms of management and the dominance of differentiation on cultural beliefs, identification of a large number of features, as well as pluralism in society?”This is a contradiction, like many others, can be seen as a moral dilemma on a global scale.

Since the essence of the globalization process is the emergence of the world as a whole, the increasing interconnectedness and interdependence of people (according to the “butterfly effect”), many other moral problems acquire a global dimension, as the boundaries between different opinions and positions coincide with the boundaries of cultures and religions, countries and peoples. For example, the well-known dilemma of bioethics-the problem of organ transplantation-has a global scale, because in some countries organ transplantation is allowed, and in others (Muslim countries and Japan) it is considered murder, the same applies to the problem of reproductive technologies, which in some countries (Europe, Russia, USA) are actively practiced, and in others — are condemned; some recognize euthanasia, others prohibit, etc.

To these well-known dilemmas of modern ethics must be added new ones that have arisen in the process of globalization: how to relate globalization, focused on the values of unity and integration, and the national interests of States wishing to preserve their unique uniqueness; how to treat the policy of multiculturalism, encouraging the invasion of hordes of immigrants from less prosperous to more prosperous countries; whether this policy is a good or a threat; how to treat immigrants and what are the limits of tolerance; what is the content of modern patriotism in the conditions of expansion of cultural contacts and crisis of cultural identity; what is the contradiction of modern patriotism; why today it has become not fashionable.